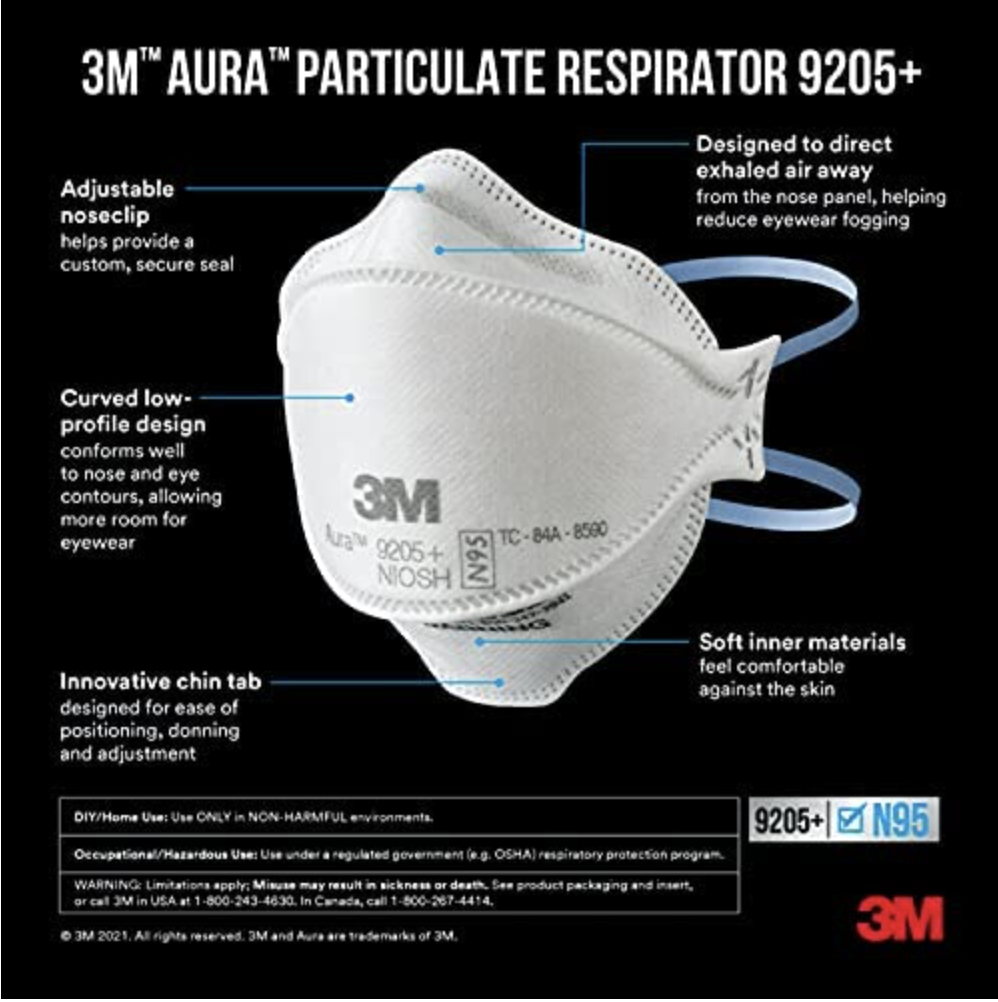 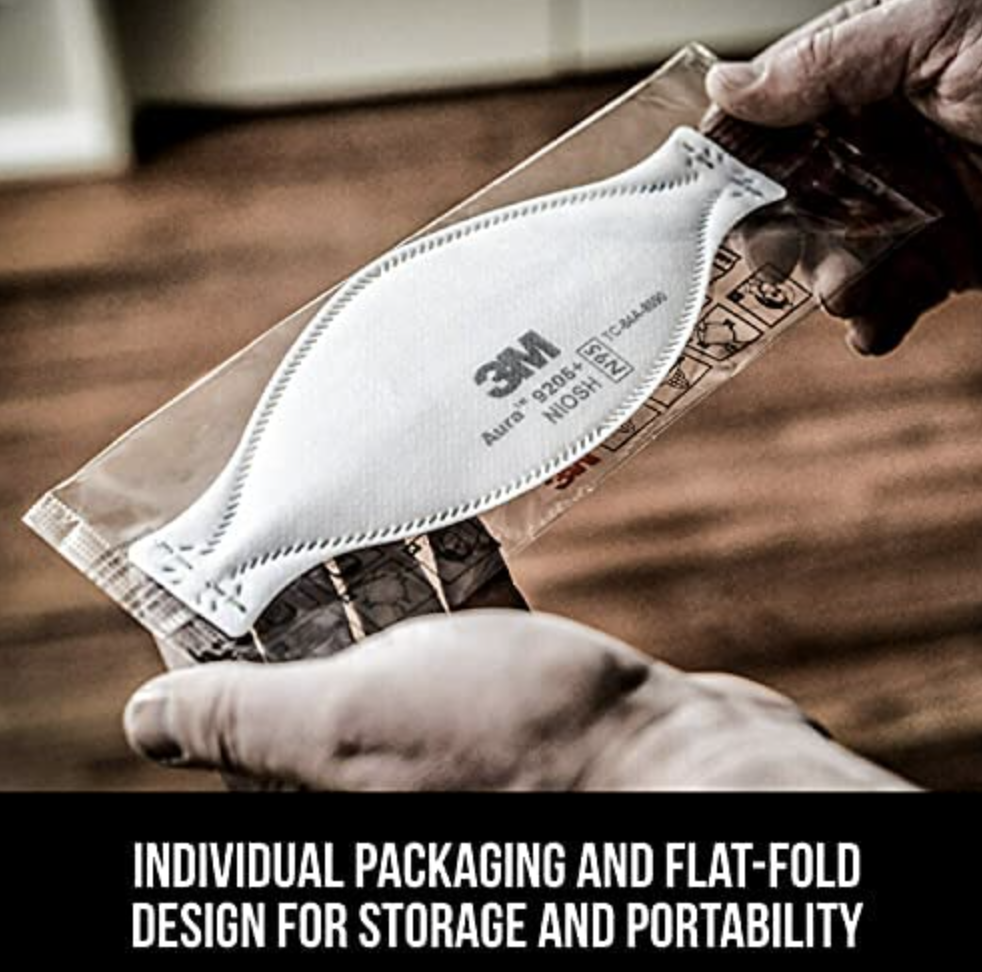 I found this pattern out of an old magazine my good friend gave it to me after his mom passed away. My friend knew how much I love to knit and crochet. So all of his mother 60's and 70's knitting and crochet magazines along with a few odd balls of yarn ended up at my house. Lucky me!

I knitted this lace pattern out of curiosity with an ordinary cotton yarn I bought at Big Lot. It turned out pretty good. As you can see it ended up on top of my website. There is still a debate going on at Knitting Paradise to what I will do with this lacy edge I knitted. I'm leaning toward a neckline of a girl dress. Hopefully the answer will be revealed in the near future. For now, you can make your own edging with this pretty lacy pattern and think about what you want to do with yours.

Here is the direction.

Repeat row 1 – 8 to form a long lacy edge for your project.

Note: One of our visitors suggest using "{K2tog, YF,YF to make 2 sts} twice" instead of "{k2tog, yo twice} twice" to minimize confusion. 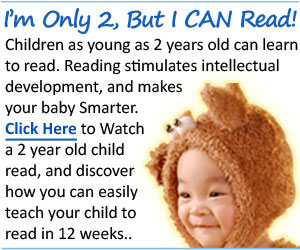 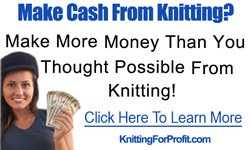 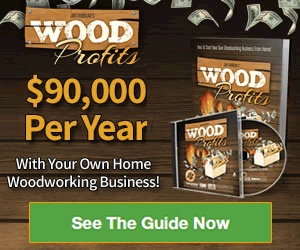